"Diversity Without Division" introduces you to the Moral Courage Method, a deeply researched and highly practical framework for turning contentious issues into constructive conversations.

You will benefit if you value team-building, or serve as a role-model for young people, or lead educational stakeholders from board members to teachers' aides. In all cases, you can apply the Moral Courage Method to improve your own interactions and relationships.

And if you're inspired to go deeper, then completing "Diversity Without Division" will qualify you for advanced training. As of fall 2022, you can train to become a Moral Courage Mentor certified by our academic partner, Oxford University, where Irshad Manji teaches.

Watch Intro Video
Interested in providing Diversity Without Division as professional development for a team or your entire staff? Complete the form on our site to discuss discounted pricing for groups of 4 or more.
Go To Form 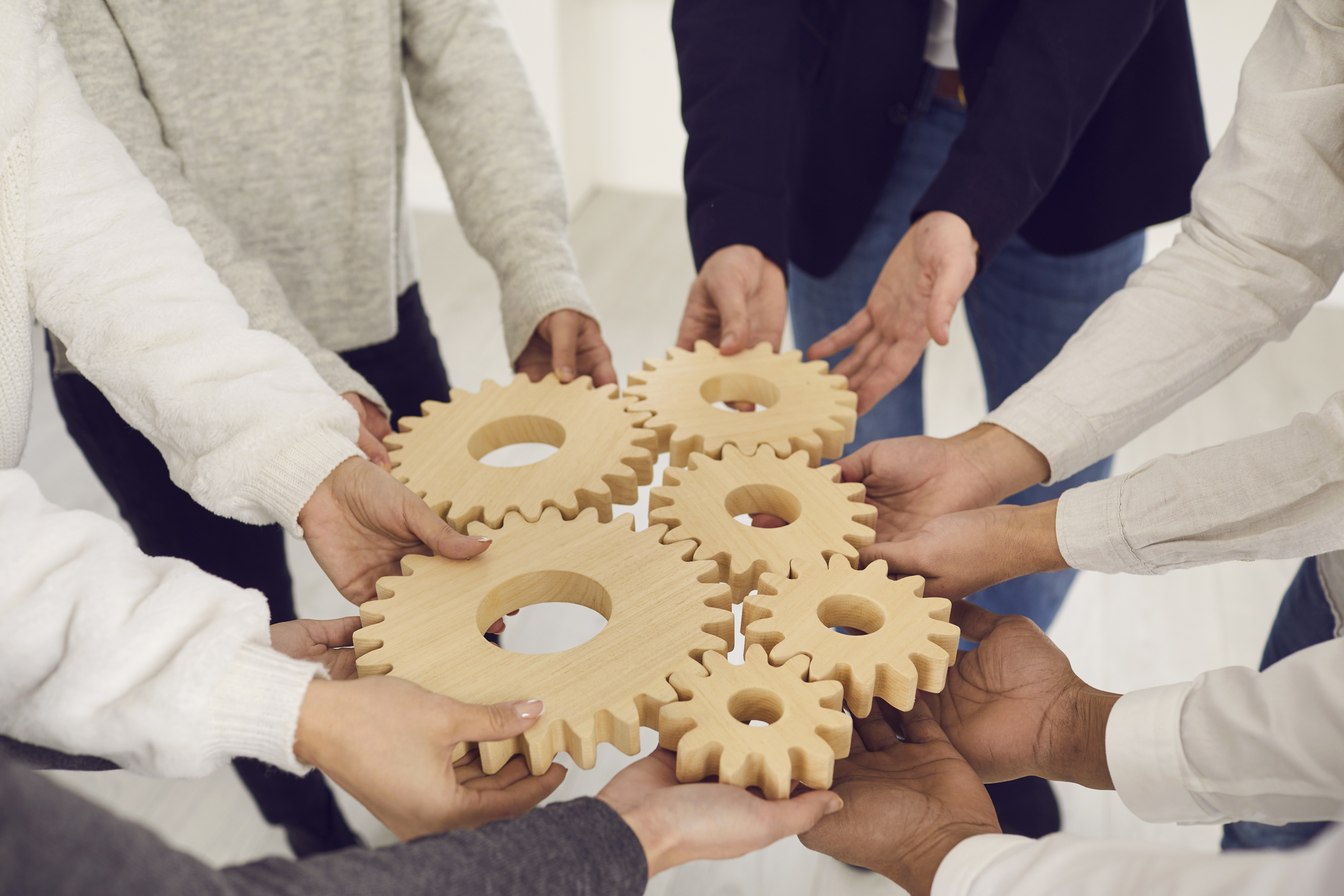 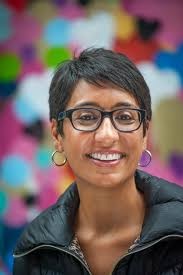 Irshad Manji is the Founder of Moral Courage ED, which empowers students to hear, not fear, different perspectives. Her innovative Moral Courage Method equips people to engage about polarizing issues without shaming or canceling one another.

For many years, Irshad served as a professor of leadership at New York University's school of public service. She now teaches with Oxford University's Initiative for Global Ethics and Human Rights.

An internationally bestselling author, Irshad's latest book is Don't Label Me: How to Do Diversity Without Inflaming the Culture Wars. Fun fact: Chris Rock calls it "genius." Her favorite distinction comes from Oprah, who gave Irshad the first annual "Chutzpah Award" for boldness.

A Powerful Force for Good

"The challenge with my generation is that we want to make change really badly but we're not understanding that it has to be an exchange. No one likes to be told, 'Yo, you are wrong. You have to do what I'm saying.' People who hear that are instantly going to get defensive. You get a lot further saying, 'Hey, I see where you're coming from. Can I share my experiences as well?' That's way more effective."

"The Moral Courage Method leads to reconciliation in our polarized times. It opens hearts in order to open minds. Social justice needs to be pro-social if it is going to deliver justice. Moral Courage shows how that can be done."

"Irshad came to our school during turbulent times. We learned that the point of a tough conversation was not to win, but to understand the other person's perspective. It's not just the civil thing to do, it also gives your perspective a better chance of being listened to. I'm at university now, and I can honestly say that the skills of Moral Courage have helped me to be heard because I'm willing to hear others first."

Challenges Students to be Open-Minded

"There is no question that our high school students should be engaged in this type of thinking. I appreciate the Moral Courage course because it challenges the current high school generation to be open-minded in the full sense of the word, and that is what has been lost in recent years."

A Strategy and Toolkit for Inclusion

"What Diversity Without Division provides is the strategy and toolkit for our students to go out and be active listeners; to create dialogue that invites people in, not keeps people out or tears people apart."